Skip to content
This post is part of a month-long series on my cancer experience of 2013. They originally appeared on my blog at http://www.caringbridge.org.
This week I’ve decided to get a little medical…well, a lot medical with you. The best way for me to understand what’s happening is to be able to explain it. And that’s what I am going to attempt to do.
Nothing much is going on with the docs this week. We will check the tumor’s size to see if it is shrinking on Thursday, but we won’t have results until next Monday or Tuesday. I’m still writing, so today we are going to talk about the specifics of the thyroid.

I know that I’ve mentioned my thyroid issues of 2005…but some of you don’t know the story. And to talk about all this cancer stuff and not tell you the thyroid story would just be wrong. So let’s review.

Eight years ago, I was 33. The kids were small. CJ was 4 and we were dealing with a lot of seizures in his life. Tyra was 3, and Jada was almost 2. I was working full-time and it was a lot to deal with. A lot.
I started having anxiety attacks and just felt overwhelmed. I couldn’t sit still. My hands would tremble. I was literally bouncing off the walls! My family doctor checked my thyroid levels and wouldn’t you know? My thyroid was overactive.
The thyroid gland is located in the front of the neck, below the larynx (voice box). The small, two-inch gland consists of two lobes, one on each side of the windpipe, connected by tissue called the isthmusThe thyroid helps regulate metabolism and calcium in your body. When it’s hyperactive, you are hyper. When’s hypoactive, you are the drastic opposite.
(Source: http://www.umm.edu/endocrin/thygland.htm#ixzz2LdyQZEFh)
The disease of having an hyperactive thyroid is known as Graves Disease. Once I was officially diagnosed by the endocrinologist, I had RAI therapy. At that time, my thyroid was not cancerous. Once my thyroid was zapped with the radiaoactive iodine, I felt much better. The RAI ablated about 80 percent of my thyroid. The small amount that remained was enough for my entire body to regulate my metabolism….or so we thought. I did not have to be on medicine like most people, because my body was producing enough of the thyroxine hormone.
Thyroid levels are measured by blood tests. I usually have them checked once a year by my family doctor. Every year since 2005, we’ve gotten a good report. Even in 2012…and furthermore, even in 2013.
On blood tests, my thyroid levels appear normal. Even today. That’s why it is so important to pay attention to your physiological symptoms when you are not feeling well. It is possible for one test to be “normal” when in fact, things are not normal.
A study conducted by the University of Chicago Medical Center found that 80 percent of female patients with Graves Disease eventually develop thyroid cancer. It’s only one study, but it appears the odds were in my favor to have these problems.
If I mentioned the cancer to you in January, you may have heard me say thymoma or lymphoma. At first, we knew some kind of cancer, but we weren’t exactly sure which one. I had symptoms of all three and there was a lot of uncertainty. By the way, that uncertainty is common in cancer diagnoses. A lot of cancers have similar symptoms, and it can be hard to narrow down those symptoms into one diagnosis. Trust me friends, this happens a lot to cancer patients. A LOT. And you know what, we still haven’t ruled out a lymphoma connection in my case.
My doctors have used my blood tests, CT and PET Scans results, thyroid ultrasound results, and physical exams to determine that it’s thyroid cancer. There are a lot of nodules on the piece of remaining thyroid I do have, in addition to the tumor (which is no where near my thyroid…but that can happen too.)
So in this case, there was no need to do a biopsy. Everything was evident and glaring. A biopsy would have added an extra step that would have given us the same answers.
So the treatment plan is not only to get the tumor out; we also have to get the piece of the thyroid, all the nodules, and possibly some lymph nodes.
Sigh. I know it’s a lot of medical information to take in. But I wanted you to have the background. And to tell you, especially if you’re an adult woman, you may want to get your thyroid levels checked the next time you have a physical. Thyroid problems can cause fatigue, moodiness, depression, and a lot of of other side effects. It’s important to know this because I’m now realizing that it doesn’t all go downhill after you turn 40, which is exactly what I said once I started having problematic symptoms. Symptoms are signs of something else going on…and we all need to learn how to pay attention to that something else. 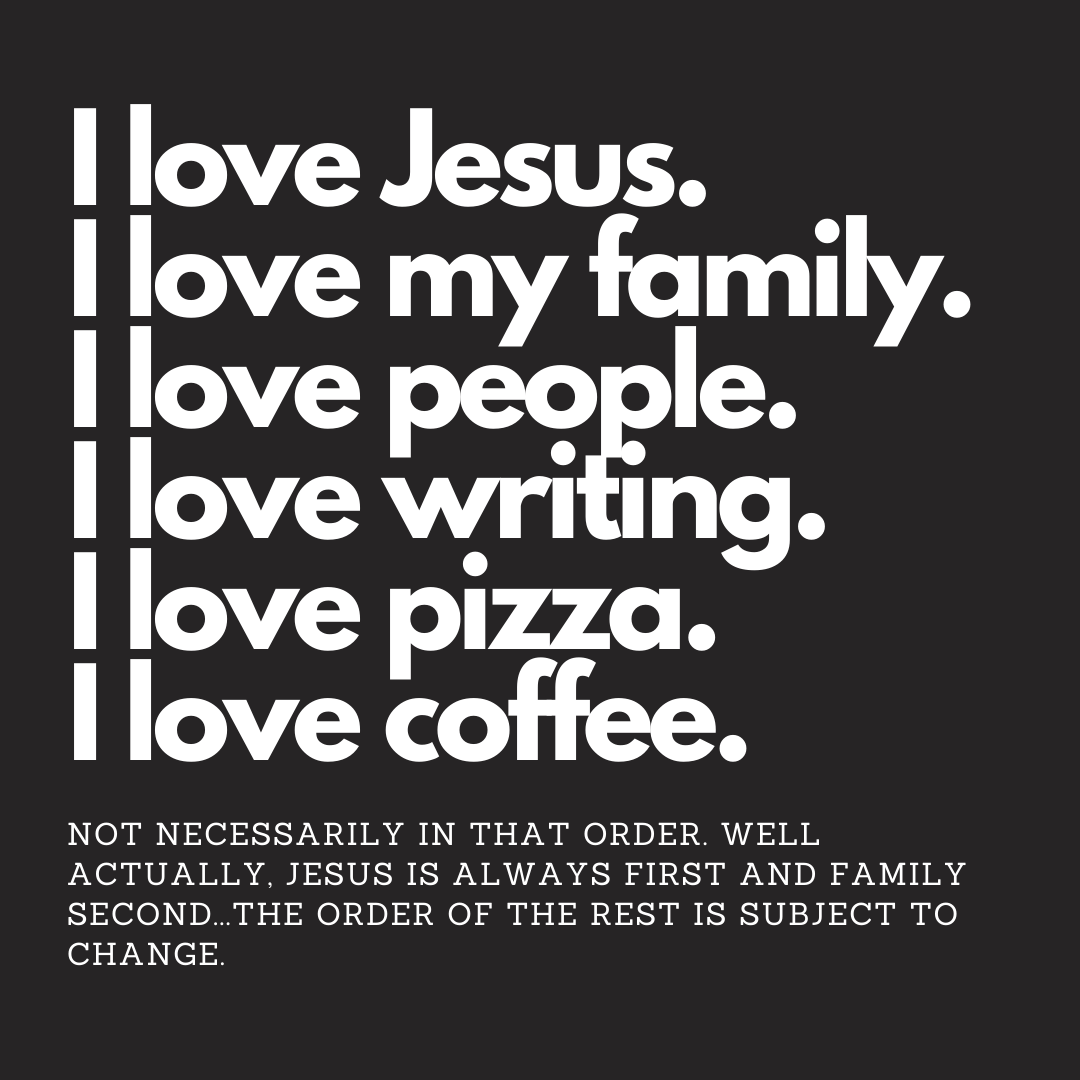 Do the math. It’s true.
Tis the season!
Because coffee dates and apple crisp macchiatos are our new thing. ☕️
When you go to a Methodist college and the administration calls for a “Sacred Pause,” you come home for a much-needed break to see your mama. 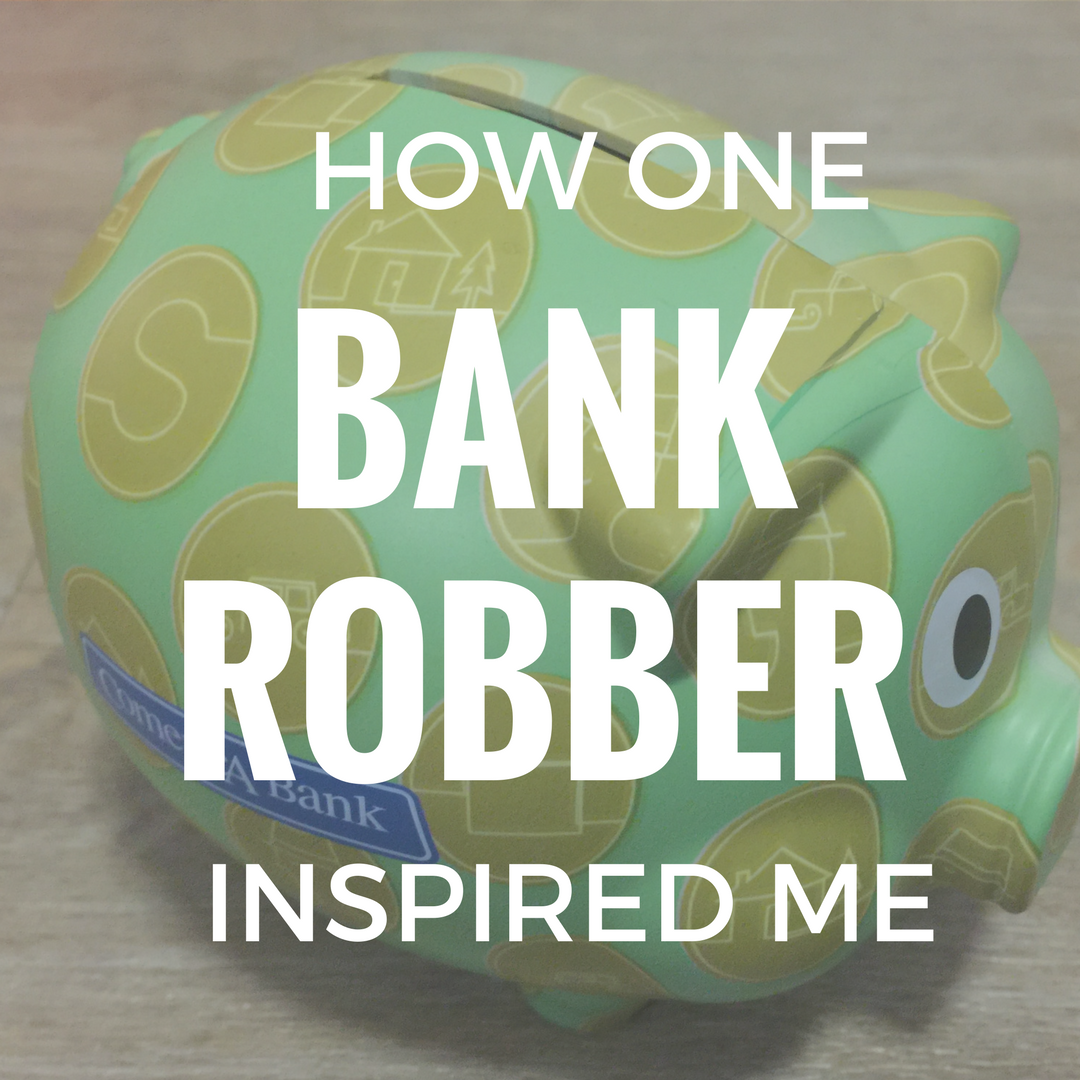